GENESI ELETTRONICA is a company which designs and manufactures customisable electronic boards and lighting systems for the industrial sector. Distinguished by dynamism and innovation, the company aims at catering to the specific requirements of each individual customer, listening to its needs and providing bespoke solutions. Backed by an expert team of engineers and an extensive Research & Development department, GE is able to provide constantly innovative solutions to overcome even the most complex problems. In 2020 Genesi Elettronica achieves the ISO 9001:2015 certification after an improvement process. This is to give to our current and future customers an objective proof of quality.

HISTORY – 1991. Genesi Elettronica is the upshot of the intuition and the experience of its owner, Mauro Munari. The company’s core business was initially the designing of electronic boards. Over the years, GE has built itself a reputation as one of the most trustworthy suppliers in the area.

2008. Company business was extended to cover the led lighting sector. In just a short time, GE became a major national player in the field of vision systems and industrial installation lighting.

2015.To promote its products and solutions, GE began taking part in specialized Italian trade fairs (starting with SPS, the number one venue in the automation sector).

2017. To cater to a burgeoning demand, GE expanded its headquarters and increased its manufacturing facilities two-fold. At the same time, GE began taking part in trade fairs with an eye on international markets.

2020. Genesi Elettronica contributes during the health emergency against the covid-19 producing the electronic boards for the lung ventilators, essential in this predicament. Furthermore the company achieves the ISO 9001:2015 quality certification.

– Following the 2017 extension, the Spilamberto facility is now split into two different buildings covering a total surface area of 3500sqm

These premises are home to:

TEAM: Today, more than 45 people work in Genesi Elettronica. Ours is a young and closely-knit team (with an average age below 35), in which the experience of professionals who have been working for years in this sector meets the innovative energy of the younger generation; an ideal mix for a constantly evolving sector. Within this team, GE is very proud to be able to rely on a strong female component: 60% of our staff are women.

RESEARCH & DEVELOPMENT - The R&D sector is one of our strong points. More than 30% of our workforce is engaged in research and development of new solutions for electronic boards and LED lighting. 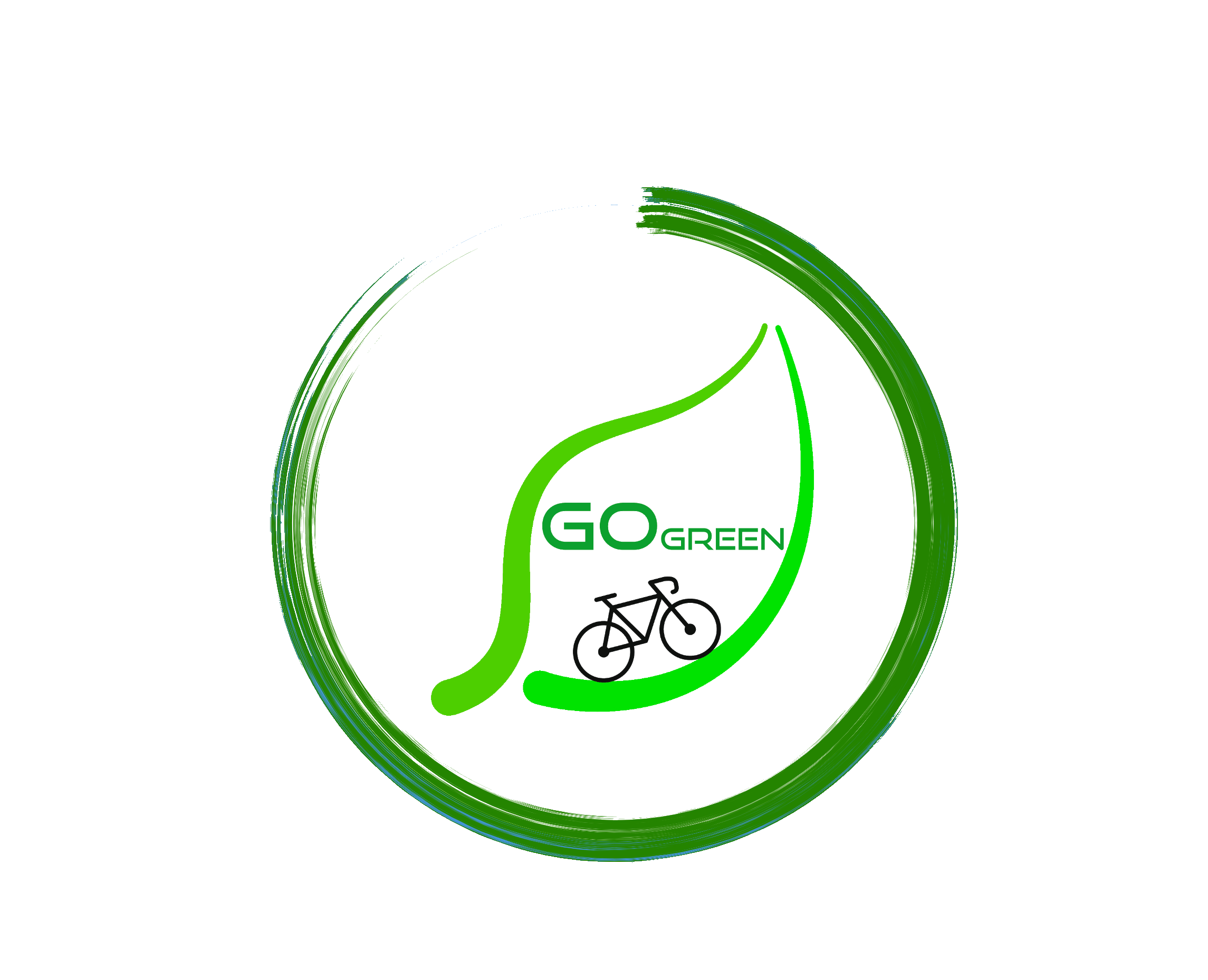 Genesi Elettronica is a company that is sensitive to environmental problems and has always been at the forefront in dealing with related issues, from the waste disposal to the recovery of second materials from the products arrived at the end of life. The company boasts a percentage of differentiated and waste recovery over 70%.

Energetically speaking, the two plants employ two photovoltaic plants for the production of renewable electricity, the plants produce on average over 70% of the energy requirements.

It is possible to access and verify the daily production of the two plants using the two buttons on side.

You can see in real time the energy produced and the CO2 not emitted.

You can see in real time the energy produced and the CO2 not emitted.